Michael hails from recently Award-winning town of Paeroa in the Thames Valley and he remains a small town boy at heart.  He graduated from Victoria University of Wellington in 2009 with a Bachelor of Arts in History and a Bachelor of Laws.  He was admitted to the bar in December of that year.

Having started his career working as an in-house legal counsel for a District Council in the Waikato,  Michael first joined Hamertons in 2013 and returned to the Eastern Bay three and a half years ago after spending several years with a Rotorua law firm.

Michael has been married to Amy for the past seven and a half years and they have two children – Aurelia and Ciaran.   When he has any spare time, which isn’t often when you have two young children, his passions are a mix of the outdoors – football, duck shooting and camping, and the indoors - reading ,which he admits is mainly fiction and some histories and, wait for it – gaming (who’d have thought!)

Michael loves being a part of the local community and being involved in the Eastern Bay of Plenty and is happy to be home once again. 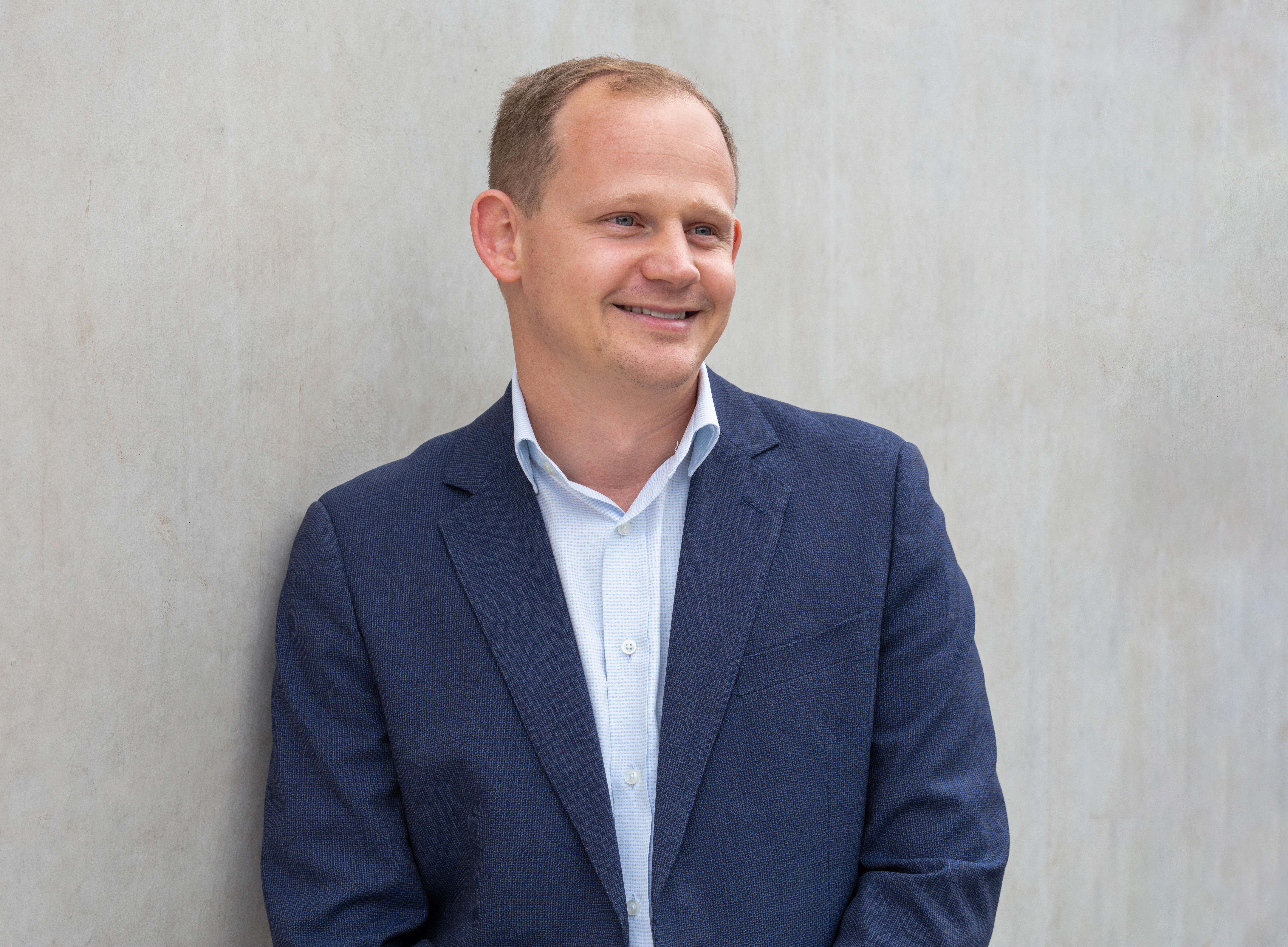